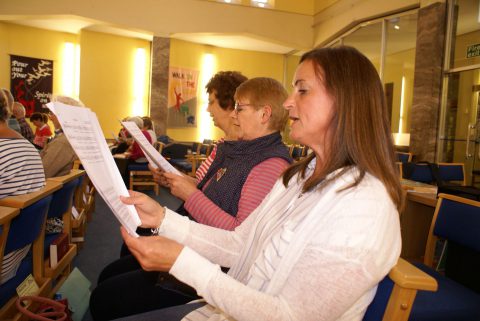 Altrincham Choral Society is a large mixed voice choir of around 120 singers and was established in 1945.

Led by our Music Director Steven Roberts, we offer 4 exciting concerts a year, often supported by a professional orchestra, at various quality venues including the RNCM. We work with excellent soloists, again often professional, who return to sing with us time and again as they appreciate our musicianship and well-organised concerts. Music performed ranges from baroque to newly commissioned pieces.

These concerts are the core of our activities, however ACS offers so much more:- 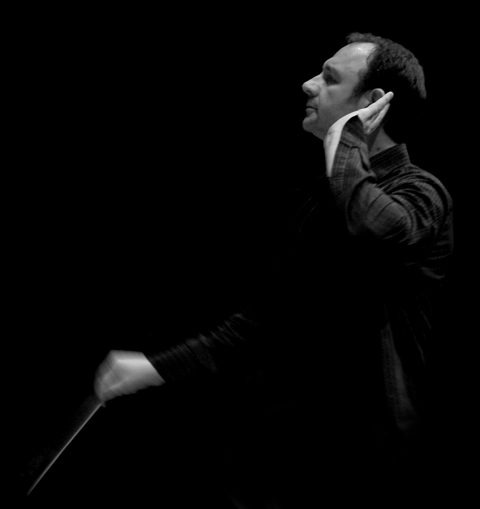 Steven has been Music Director since 1994 and brought with him a wealth of experience. He has continued to bring innovative programmes and inspire performances of a very high standard. 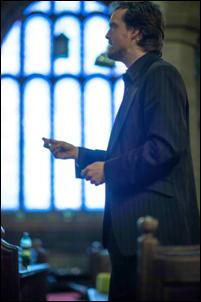 David has been our Assistant Music Director since 2006. He enjoys a varied musical life as a composer, teacher and conductor: 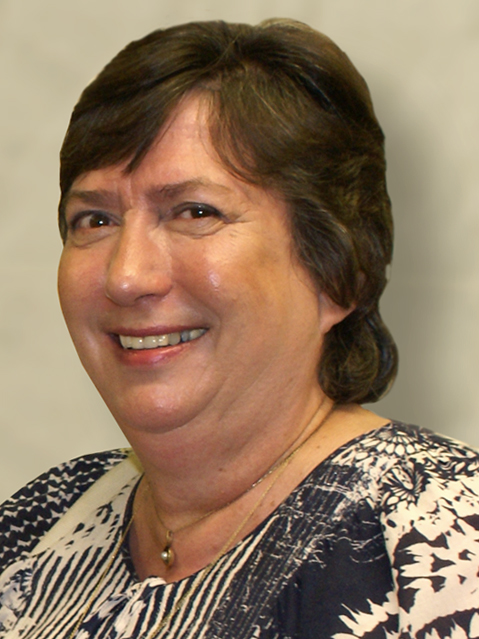 Lydia has been our Accompanist since 1996. She is also a very talented concert pianist and regularly performs solo items in our concerts. She is a graduate of the RNCM where she studied piano, harpsichord, violin and singing. She specialised in piano accompaniment at postgraduate level.

Lydia’s career has had many strands: 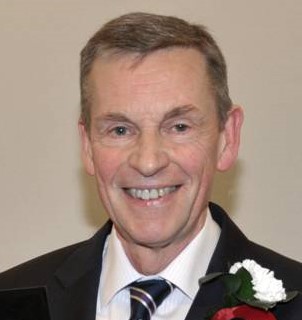 Roger has been our President since 2009 and is very active, often attending our rehearsals and supporting our concerts.

Roger has had a varied musical career:

We appreciate and acknowledge the support of our Patrons and Sponsors.

ACS is managed by a Committee of Trustees elected by the Society’s members at the AGM in October each year. We also have a Music Sub-committee that reports to the main Committee. For further details see the Committee page.

View our archive of photographs taken over many years at various concerts, concert tours, rehearsals and other events.